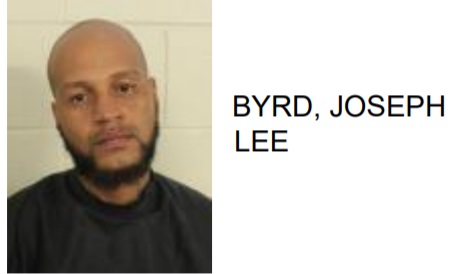 Joseph Lee Byrd, 39 of Rome, was arrested this week after police said he hit his wife in the face with a closed fist.

Reports added that Byrd proceeded to scratch the woman before ripping her clothes off.

Officer stated that while taking him into custody they found meth in his pocket.

Byrd is charged with battery and possession of meth. 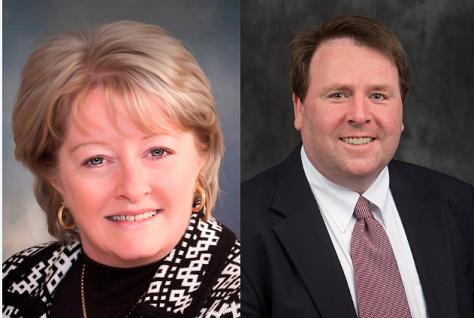 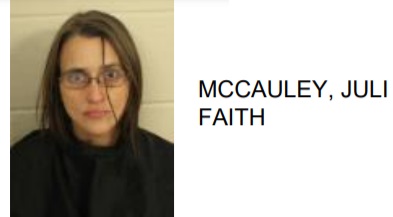 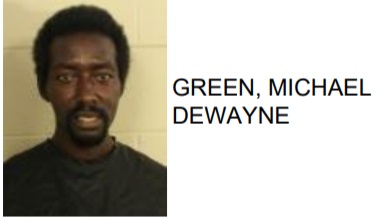