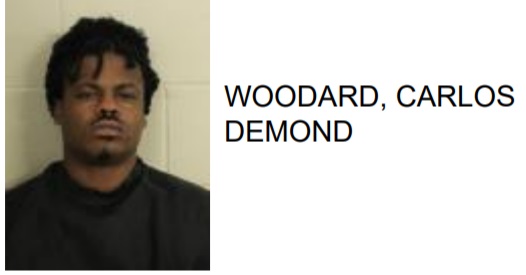 Carlos Demond Woodard, 29, of Rome, was jailed this week after police said he was found with counterfeit $1 bills while shoplifting at Wal-Mart.

Woodard is charged with felony forgery in the first degree and misdemeanor theft by shoplifting. 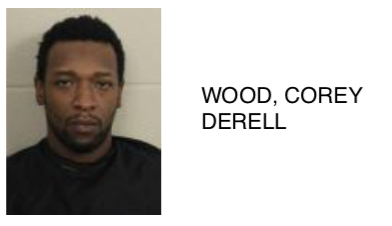 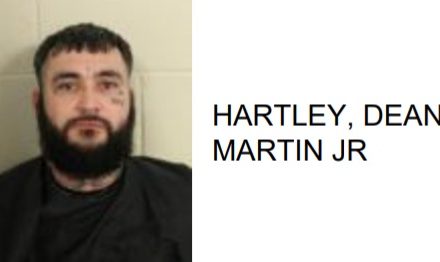