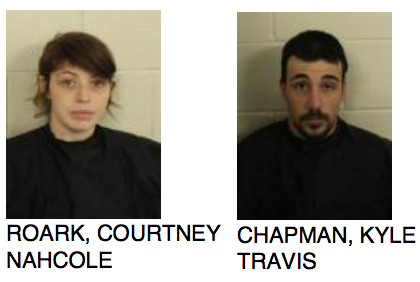 Courtney Roark, 25, of Rome and Kyle Chapman, 26, of Calhoun were arrested this week after being found with drugs.

According to police, officers stopped at a suspicious vehicle at Armuchee Park. The vehicle smelled heavily of marijuana. The officers then conducted a search where they found less than an ounce of marijuana, methamphetamine, a smoking pipe, and needles. 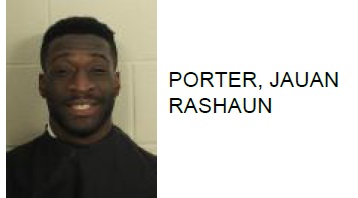 Rome Man Found with Drugs and Gun During Traffic Stop 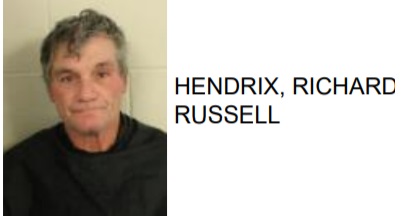 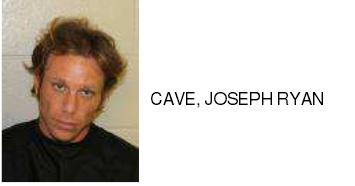