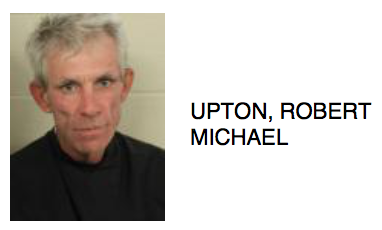 Robert Upton, 53, of Silver Creek was arrested this week for making threats and driving with a revoked license.

According to police, Upton threated to kill the victim. The victim had old bruising and injuries on his body. After threatening the victim, Upton left the residence they share and began to drive on Wax Road. Upton’s license has been revoked since 1995.

The victim stated that he believed Upton would kill him if he came back.

Upton is charged with felony terroristic threats, driving with revoked license, and failure to maintain lane. 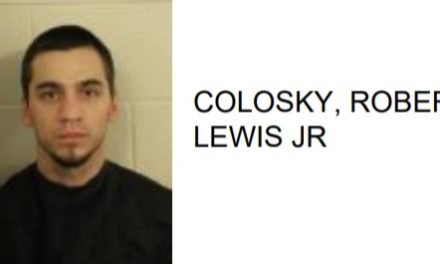