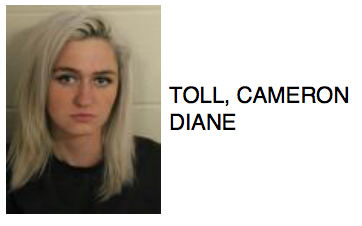 Cameron Toll, 18, of Cleveland, Tennessee was arrested in Rome Wednesday when she was caught with drugs.

According to police reports, Toll was arrested at Las Palmas on Riverside Parkway when she was caught throwing trash on the ground from a vehicle. Officers then found her in possession of marijuana and two Xanax tablets. 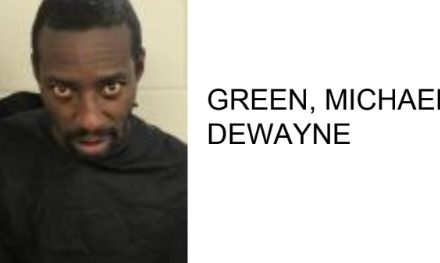 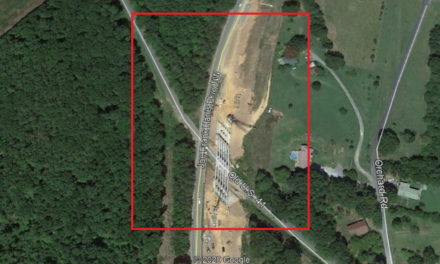 Hwy 41 Bridge Replacement in Adairsville Completed and Open to Traffic 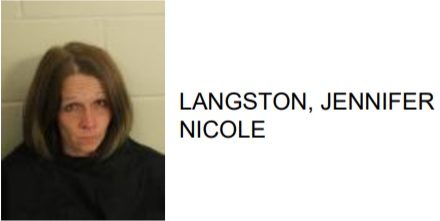 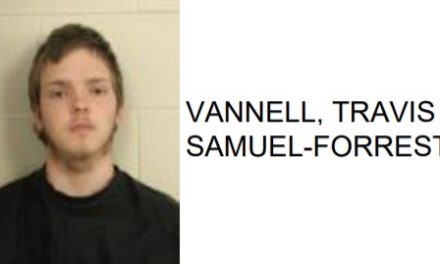