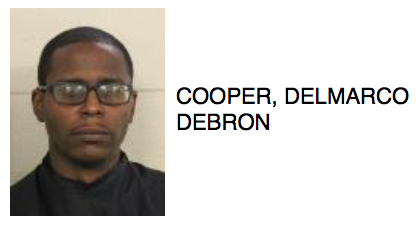 Delmarco Cooper, 28, of Rome was arrested Wednesday for being in possession of marijuana.

According to police, during a traffic accident, Cooper was found with more than one ounce of marijuana packaged for resale. 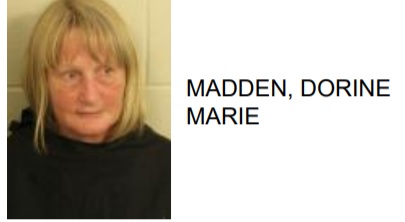 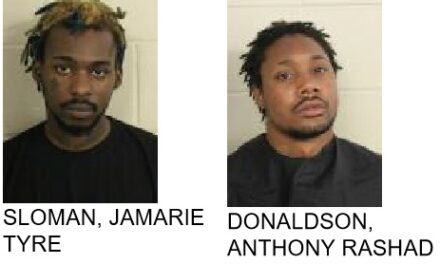 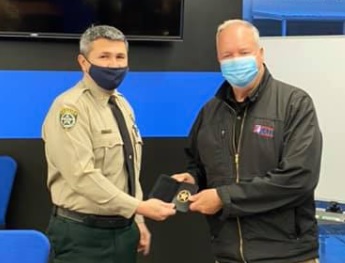 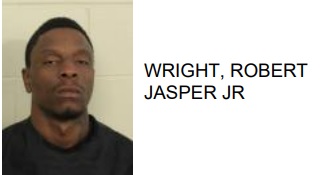