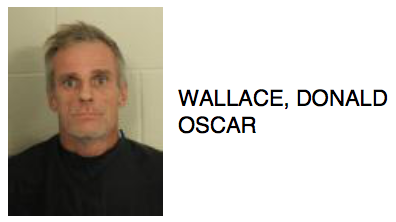 Donald Wallace, 43, of Rome was arrested this week for attacking his wife and being in possession of drugs.

According to police Wallace allegedly grabbed the 37-year-old victim by her hair and held her down. He then proceeded to take her phone away.

Police also found a bag of methamphetamine in his pocket during the arrest.

Wallace is charged with felony possession of methamphetamine, battery, and criminal trespass. 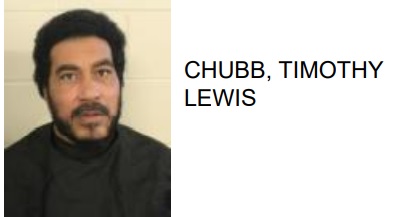 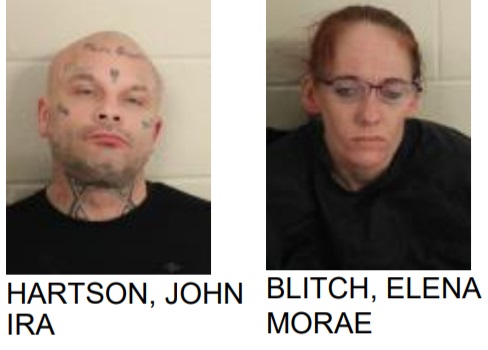 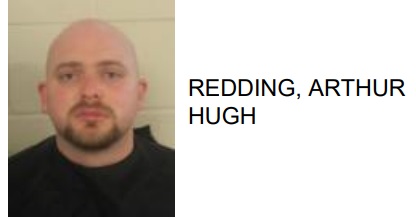 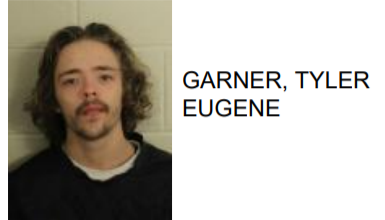 Rome Man Jailed for Attack in front of Children