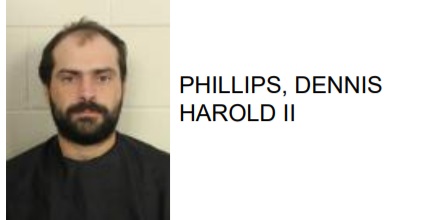 Dennis Harold Phillips II, 33 of Cave Spring,was jailed this week after police said he pawned an Xbox console that did not belong to him.  Reports stated that Phillips had rented the console from Rent-a-Center in Cedartown and then proceeded to report that it had been stolen.

After reporting that it was stolen Phillips pawned the console “with no intent of paying to get it back”.

The incident occurred back in January.

Phillips is charged with theft by deception. 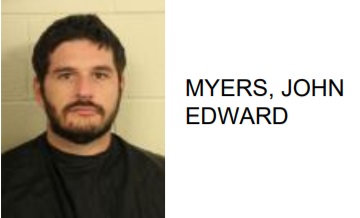 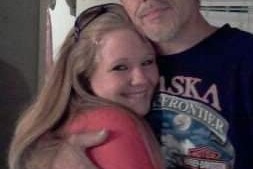