Benjamin Austin Bridges, 25 of Buchannan, was jailed in Rome this week after evading capture in June.

Reports said that police attempted to pull Bridges over for a traffic violation on Maple Road when he sped away in an attempt to elude police.

Reports stated that Bridges eventually pulled into a carport on Wysteria Drive, jumped out and ran away on foot in a wooded area.

He was found and arrested in Etowah County, Alabama before being transported back to Rome to face the charges. 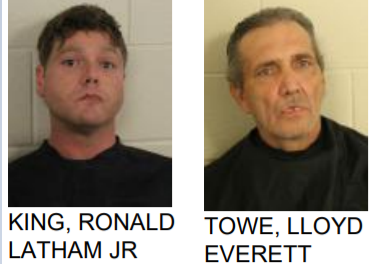 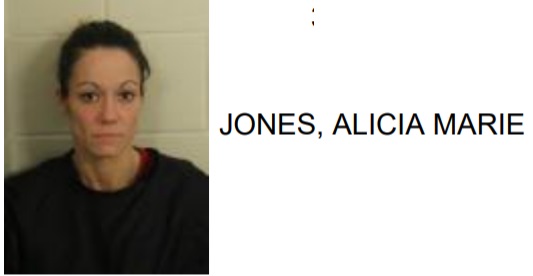 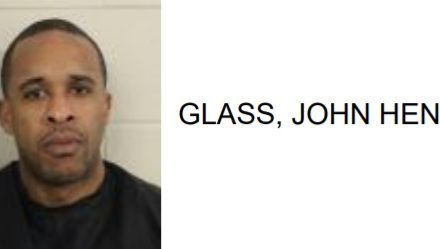 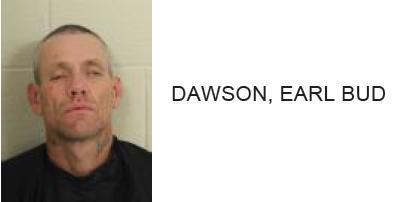