Rome Man Tries to Get Officers Weapons, Found with Drugs 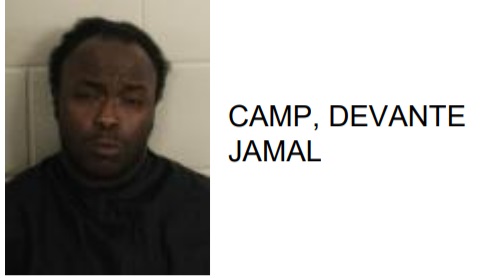 Devante Jamal Camp, 25 of Rome, was arrested this week after he allegedly refused officers commands to remove his hands from his pocket and then attempted to get their tasers and baton.

Reports said that the altercation occurred at a park on Jewell Frost Drive. 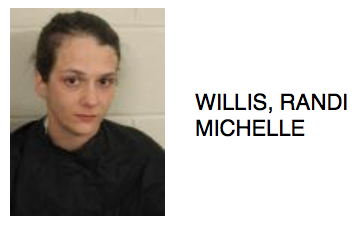