Rome Woman Goes After Man with Hammer and Gasoline 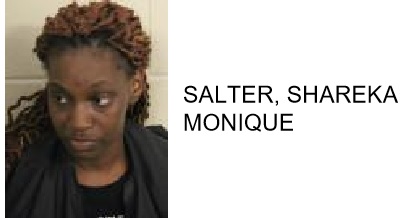 Shareka Monique Salter, 27 of Lindale, was arrested after police said she attempted to use a hammer to commit a violent injury to a 42 year-old man.

Reports stated that after grabbing the man’s shirt she raised a hammer in a threatening manner in an effort to injure him.

Reports went on to say that Salter then used the hammer to damage a table in the home before pouring gasoline on the man’s clothing with the intent to setting them on fire.

The incident occurred in front of a child.

Herbert Harper is named classified FCS Employee of the Year 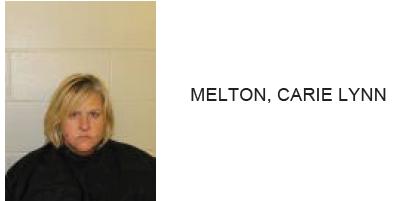