Dustin Ryan Hilyer, 31 of Rome, was arrested this week after police said he broke a wooden chair belonging to a 68 year-old man.

Reports said that when police arrived at the Economy Inn Hilyer attempted to avoid arrest and run from the scene, ignoring officers commands to stop.

He was eventually captured.

Hilyer is charged with criminal trespass and obstruction. 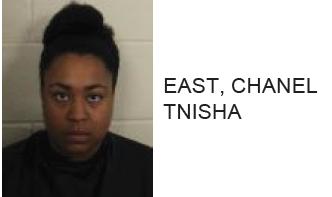 Rome Woman Admits to Lying to Police About Being Hit