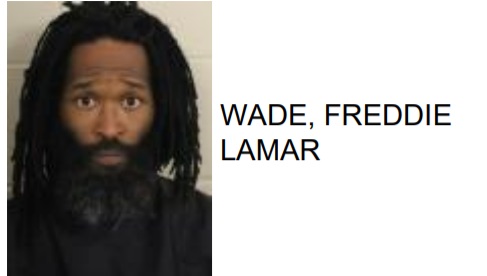 Freddie Lamar Wade, 32 of Rome, was arrested this week after police said he fired three shots from a Glock 27 at a 31 year-old woman at an apartment on Dodd Blvd.

Reports said that the shots were fired after Wade allegedly pointed the gun at the woman’s face and stating that he was going to kill her.

The shots missed the woman but did strike 2 nearby apartment doors.

Wade also broke a glass table when the victim locked herself in the bathroom to call police for help.

He then proceeded to kick in the door, causing damage to the frame, resulting in the victim being placed in additional fear for her life.

The incident occurred in front of their two young children.

Wade is charged with aggravated assault, terroristic threats and acts, 2 counts criminal damage to property, possession of a firearm while committing a felony,  reckless conduct, pointing a gun at another, discharge of a firearm near a street, simple assault, and two counts cruelty to children. 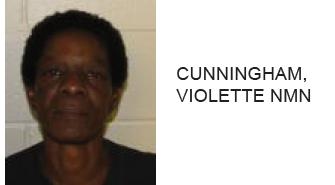 Woman Arrested After Attacking another with Box Cutter 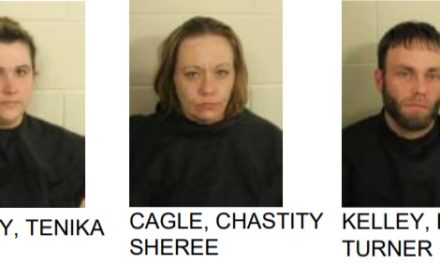