A single vehicle wreck on Thursday night in Cedartown has claimed the life of a Rockmart teen who was a student at Rome High School.

Kemarion’s brother Brent, 12, was lifeflighted to Children’s Healthcare of Atlanta at Egleston for emergency surgery.  He remained in critical condition as of last report, said Brazier.

Both were passengers in a Nissan Rogue driven by 17-year-old Steven Kyle Timms of Cedartown.

According to reports, the SUV reportedly hit a brick mailbox head on, traveling at a high rate of speed on Kimwood Drive, a subdivision in northern Cedartown.  The SUV was said to be going 70 MPH in a 35 MPH zone.

Timms had to be extricated from the vehicle, as well as both Washington brothers and a fourth passenger, whose name has not been released.

The unnamed individual was treated and later released.

Timms was taken into custody and charged with felony homicide by vehicle in the first degree, serious injury by vehicle, possession of marijuana, contributing to the deprivation of a minor, driving under the influence of drugs, reckless driving, failure to maintain lane, seatbelt violation and driving too fast for conditions.

One Rome City Schools is deeply saddened by the loss of 15-year-old Kemarion Washington, a rising tenth grade student at Rome High School. Kemarion lost his life as a result of injuries sustained from a car accident on June 14, 2018.

Brent Washington, a rising seventh grade Rome Middle School student and brother to Kemarion, was also in the vehicle. Brent is receiving care at Children’s Healthcare of Atlanta at Egleston and remains in critical condition.

Our thoughts are with the Washington family and all of those affected by this loss and injury. 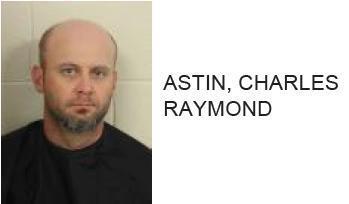 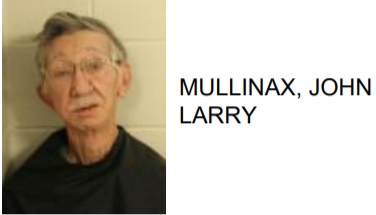 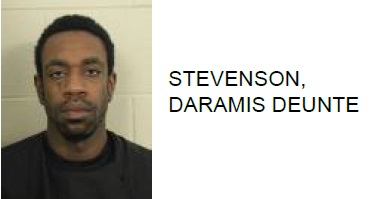 Kingston Felon Admits to Having Marijuana and Gun 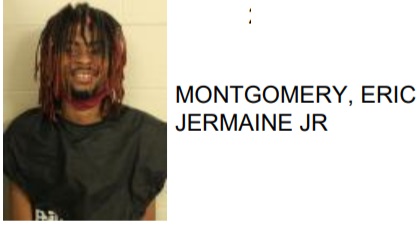 Rome Man Found Illegally in Possession of a Gun, Drugs