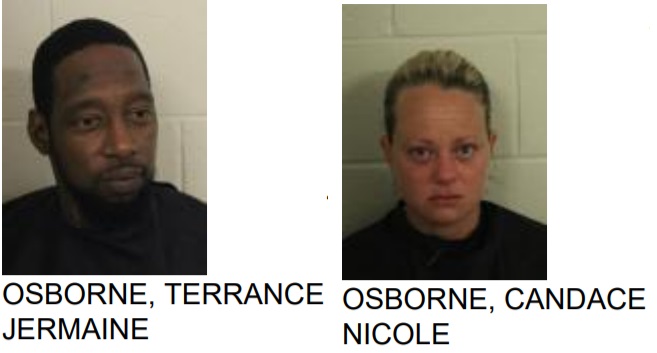 A Rome couple, Terrance Jermaine Osborne, 40, and Candace Nicole Osborne, 33, were arrested this week after police said they stole close to $1,500 from Ole Tymer’s BBQ on North Broad Street.

Reports said that the thefts occurred between May 22 and 29th while they were working as employees. 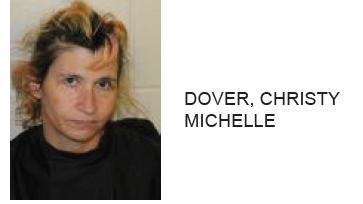 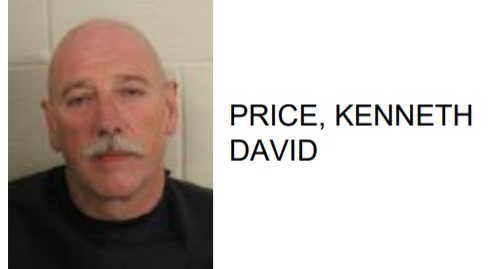