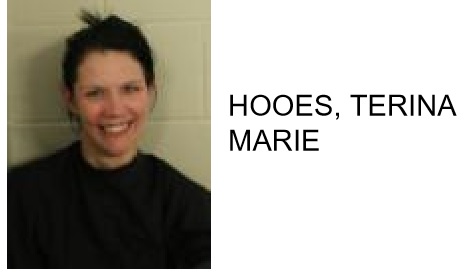 For the second time in a week Terina Marie Hooes, 29 of Silver Creek, was jailed in Rome.

Reports stated that Hooes provided law enforcement with false information on Saturday in an effort to to avoid arrest.  Officers added that while being taken into custy Hooes attempted to run away.

Terina Marie Hooes, 29 of Silver Creek, was arrested this week after police said she broke into a vehicle and stole a flannel shirt and eye glasses.

Reports added that the vehicle was parked at a location on Dean Avenue.

Hooes is charged with theft by taking and entering an automobile with intent to commit a felony. 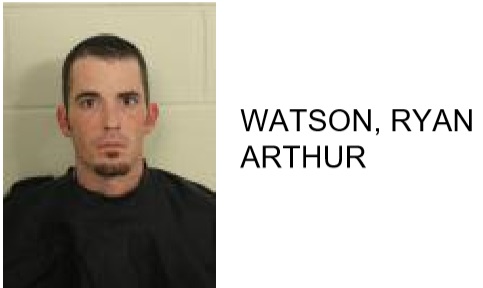 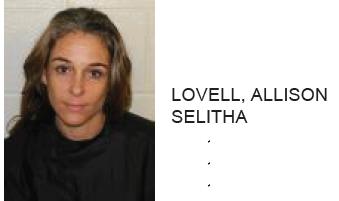 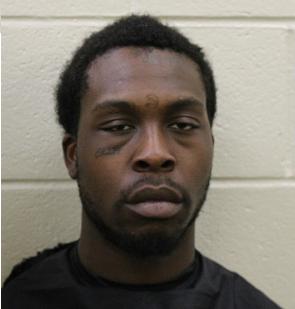