A convicted felon, Jeana Lynn Dunn, 42 of Rome, was arrested at Floyd Medical Center this week after police said they found her with a loaded gun.

Reports stated that police found Dunn to be in possession of a loaded .40 caliber handgun and an empty AR 15 magazine.

Dunn is charged with possession of a firearm by convicted felon and parole violation. 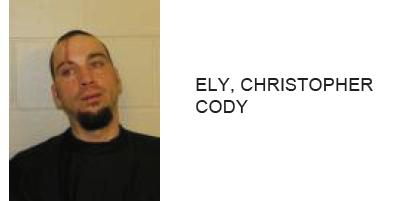