Garry Lawson Jr, 26 of Silver Creek, was arrested this week after he was accused of stalking an employee of Redmond Hospital.

Reports said that Lawson ignored an order to stay away from the woman when he texted and called her while she was working.

Lawson is charged with aggravated stalking. 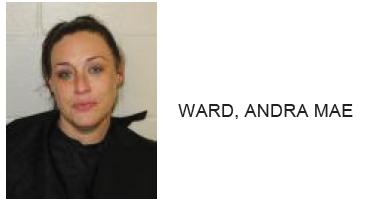