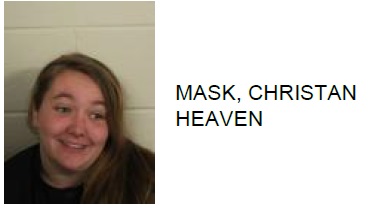 Christan Heaven Mask, 22 of Rome, was arrested this week after she allegedly charged at a 35 year-old man with a shovel while stating that she was going to kill him.

Reports added that she also drove in a reckless manner, striking two vehicles, with an 11 month-old child in her vehicle.

The incident occurred at a location in the 500 block of 3rd street in Shannon. 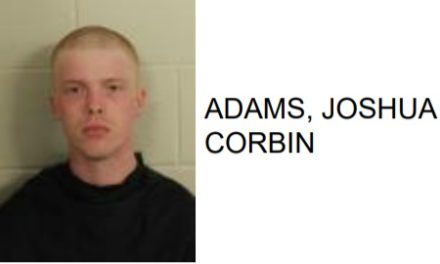 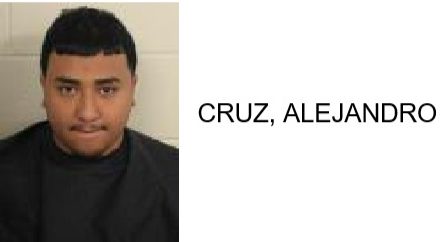 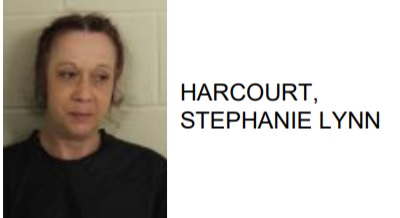