Rome Men Arrested After Tossing Drugs out of Window 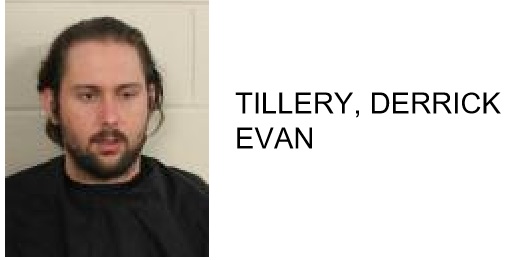 Derrick Evan Tillery, 26, and David Evan Cann, 29, both of Rome, were arrested this week after police said they threw a bag of suspected marijuana out of a window while driving down the road. 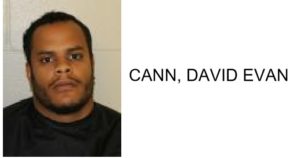 Reports stated that marijuana that was packaged for resale in a mason jar during a traffic stop on Maple Avenue.

Police added that they also located a marijuana grinder in his possession.

Tillery is additionally charged with a seat belt violation. 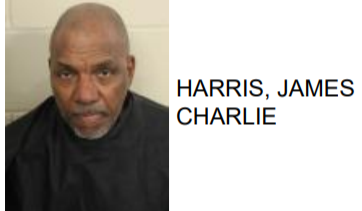 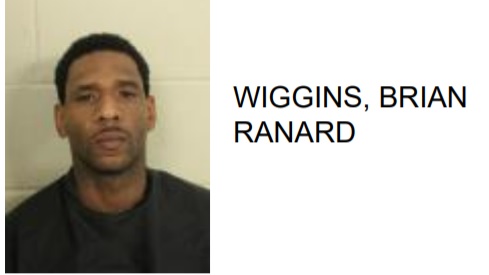