Lindale Woman Arrested After Failing to Send Daugther to School 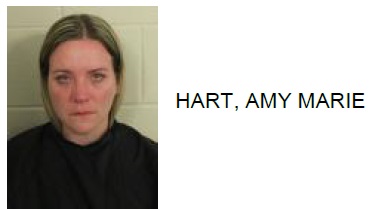 Amy Marie Hart, 41 of Lindale, was arrested this week after police said she failed to send her 11 year-old daughter to school.

They added that Hart had previously signed an agreement stating that her daughter would not miss any other days in February, but failed to comply with the order.

Hart is charged with the mandatory education of a child. 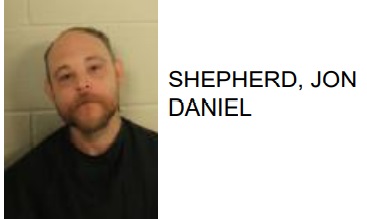 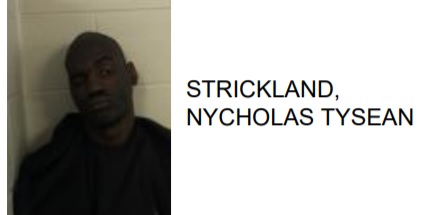 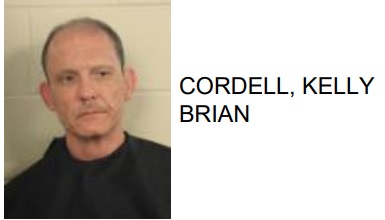 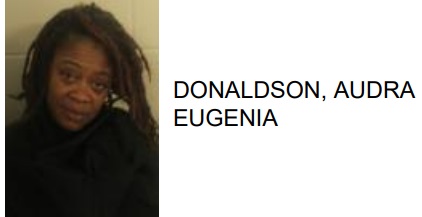