A high speed chase that began in Haralson County ended with a three car collision in Cedartown Monday evening.

According to Corporal Rick Caballos of the Georgia State Patrol, a black 2017 Ford Fiesta was clocked for speeding by a GSP trooper on U.S. 27 at Waterworks Rd. near Bremen at 6:48 p.m. Monday evening.

After a traffic stop was initiated, the car took off, heading northbound toward Polk County, with speeds reaching in excess of 125 miles per hour.

The vehicle reached the Cedartown city limits, where the Fiesta hit a turning lane curb at the intersection with South Main Street and went partially airborne before striking two vehicles trying to turn left onto U.S. 27 south.

The driver of the Fiesta, identified by GSP as Trayron Bexley, 23 of Cedartown was transported to Floyd Medical Center in Rome and later transferred to Grady Memorial in Atlanta with serious injuries.

A passenger, Nickalus Pope, 25 of Cedartown, was airlifted to Kennestone Hospital with serious injuries,  while the other passenger, Quantavius Murphy, 17, only received minor injuries but was transported.

The drivers of a blue Toyota Tacoma pickup and a Chevy Equinox SUV were both injured but refused medical treatment.

Cpl. Caballos said that Bexley had a felony warrant out on him and Pope was wanted on a misdemeanor warrant.

Charges are pending in the chase and crash, according to the Georgia State Patrol. 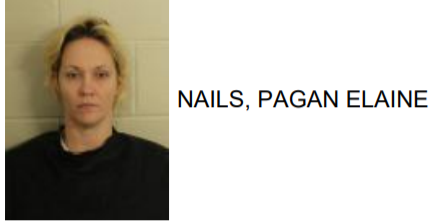 Rockmart Woman Jailed for Setting up Drug Deal in Rome 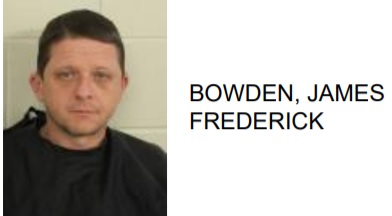