Rome Man Charged with Attempting to Influence a Witness

Cody Lee Barron, 28 of Rome, was arrested this week after police said he attempted to influence a witness to drop theft charges against him.

Reports said that that Barron offered a man $500 in cash and return a stolen truck in an effort to drop charges against him.

Barron is charged with influencing a witness, theft by shoplifting and bondsman off a bond. 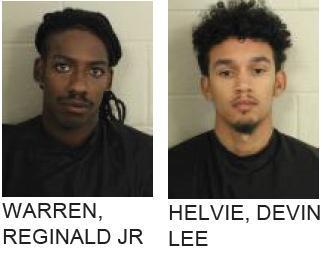 Rome Man Arrested for Drug Possession with Intent to Distribute 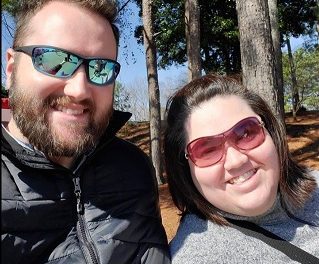 Update: Cave Spring Principal with COVID-19 ask for Prayers for Wife Who Remains on Life Support