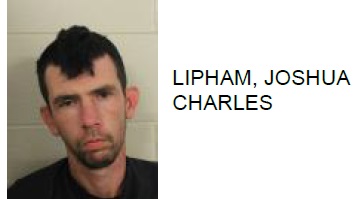 Joshua Charles Lipham, 32 of Rome,  was arrested this week after he allegedly hit a woman in the face before shoving her head in the wall while holding an infant child.

Reports added that when the woman attempted to dial 911 for help Lipham took her phone and refused to allow her to do so. 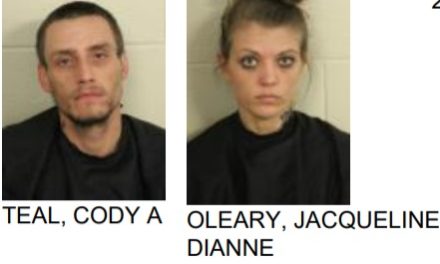 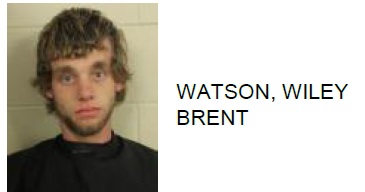