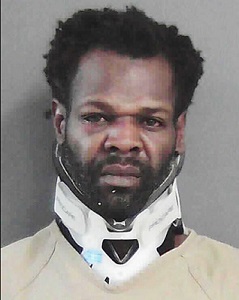 Carlos Jordan, 37, of Dalton, was arrested this week after Calhoun police said they were traveling East on Highway 53 near Richardson Road when they observed a vehicle at the entrance to Popeye’s with its emergency flashers on.  The officer pulled over to assist and observed the vehicle had a broken windshield and the vehicle appeared to have been in an accident.

The officer noticed that Jordan had numerous cuts and injuries but declined medical attention.  When the officer asked for Mr. Jordan’s driver’s license, he stated that they were in the vehicle and went to get them.

It was then police said  Jordon fled on foot discarding large quantities of methamphetamine into the air attempting to evade officers.  After a brief chase Jordon was taken into custody in the back parking lot of NAPA Auto Parts.
A search was conducted and in the process leading police to find suspected Methamphetamine in his pocket.  After returning to the vehicle a large quantity of methamphetamine along with Lorazepam and Clonazepam pills were located.
Investigators then determined that the vehicle was traveling East on Hwy 53 and crossed over to the Westbound lanes, entered the ditch, striking a rock covered culvert causing the vehicle to flip end over end, coming to rest in the entrance of Popeye’s.  Mr. Jordan was transported to Gordon Hospital where it was determined he suffered a broken nose and neck.  Jordon was transferred to Atlanta Medical Center for further treatment.
Jordan is charged with  Felony Trafficking Cocaine or Marijuana, possession of methamphetamine; possession of Schedule IV controlled substance, purchase/possession of controlled schedule IV substance, possession of a firearm by a Convicted Felon, possession of firearm or knife while trying to commit crimes, DUI, obstruction or hindering law enforcement officers; possession of controlled substance with intent to distribute. 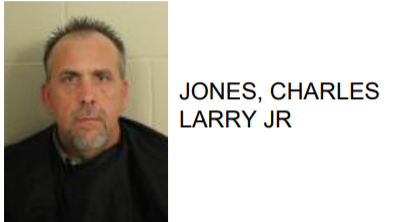 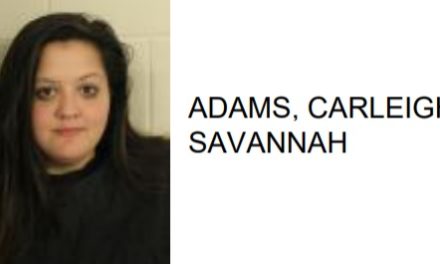 Rome Woman Arrested for Hitting Another at Funeral Home 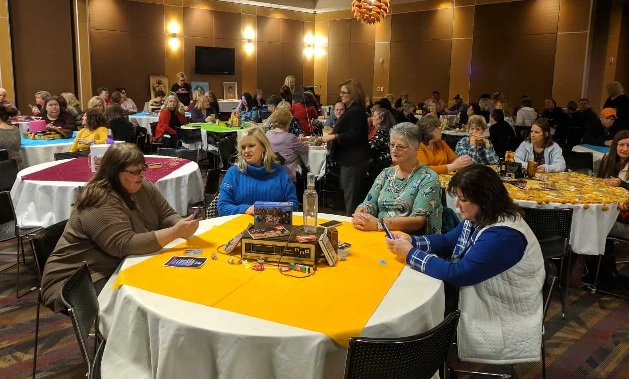