James Willie Washington, 70 of Rome, was jailed this week after police said he threatened another man with a gun while on the telephone with 911.

Police went on to say that Washington refused numerous attempts of knocking and using a PA system to come out of the home with his hands up.

The incident occurred back on November 4 of last year. 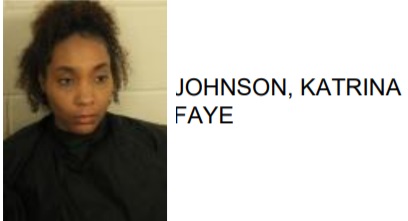 Woman Jailed for Abandoning Her Child in Rome 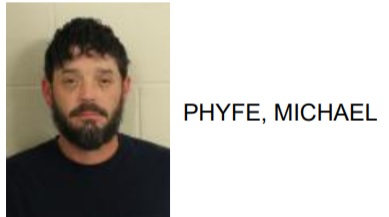 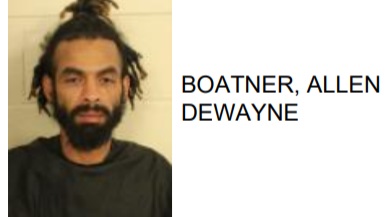