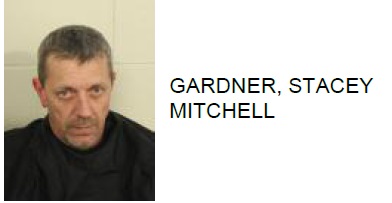 Stacey Mitchell Gardner, 50 of Silver Creek, was jailed this week after police said he gave them a driver’s license of another person after being pulled over for running a red light on Shorter Avenue at Lyons Drive.

Reports said that it was determined that Gardner was driving on an expired registration, along with attempting to conceal the identity of the vehicle by placing another vehicle’s tag on it.

Gardner is charged with identity fraud, driving on a suspended license, driving on an expired tag, concealing Id of a motor vehicle and failure to obey traffic devices. 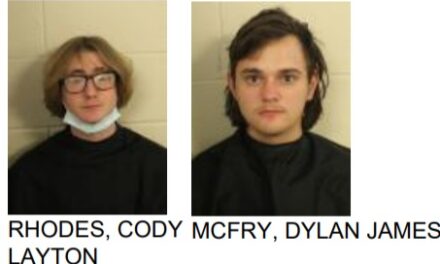 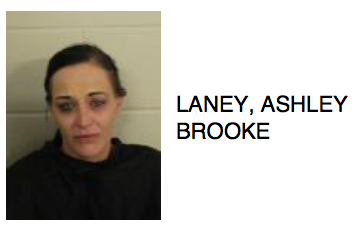