Rome Man Hits Woman in Head with Bottle, Both Suspect and Victim Arrested 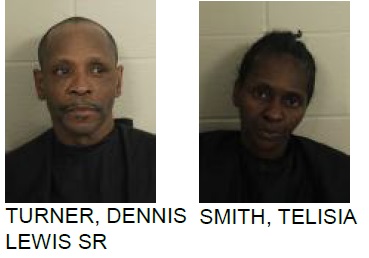 Two Romans, Dennis Lewis Turner Sr, 53, and Telisia Smith, 51, were arrested this week after Turner allegedly struck Smith in the head with a wine bottle.

Reports added that the attack occurred back on February 18th.

Deputies stated that while serving at warrant for his arrest at their home on Dodd Blvd neither Turner nor Smith would answer their knock despite numerous attempts.

Deputies said that after nearly 30 minutes of knocking Smith finally opened the door. 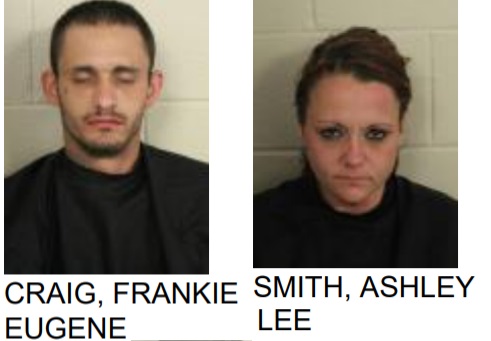 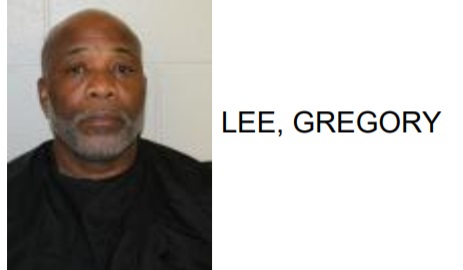