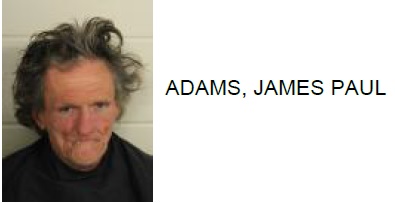 James Paul Adams, 57 of Rome, was arrested this week after he allegedly told a woman that he would “F***ing kill her” for calling the police while in the parking lot of Publix on Turner McCall Boulevard.

Reports said that the woman caught Adams banging on the windows of cars and cursing.

That resulted in an additional charge of disorderly conduct. 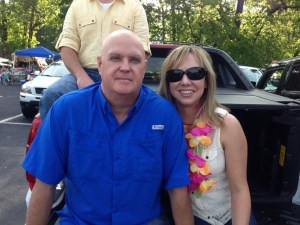 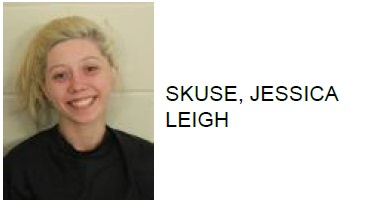