According to previous reports, 30-year old Casey Shane Holcomb was arrested in October on a charge of aggravated sexual battery. The child molestation charge was filed about a week later.

The incident, involving a 14-year old female, occurred on Doyle Road back on July 24, according to police. 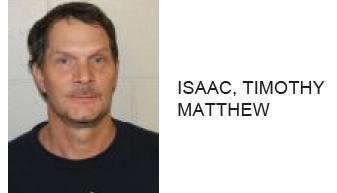 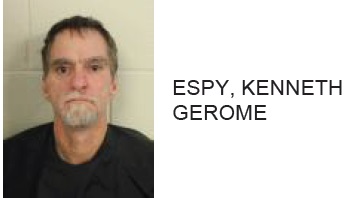