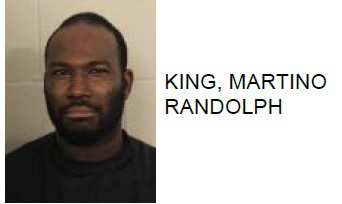 Martio R King, 31 of Rome, was jailed over the weekend after he allegedly threatened to burn a woman alive.

Reports stated that King poured paint thinner on her before threatening to burn her alive.

Police went on to state that King then proceeded to push a 54 year-old man to the ground and hit him in the head.  Authorities added that the victim suffered bumps to his head.
King is charged with felony aggravated assault, terroristic threats and acts, simple battery and simple assault. 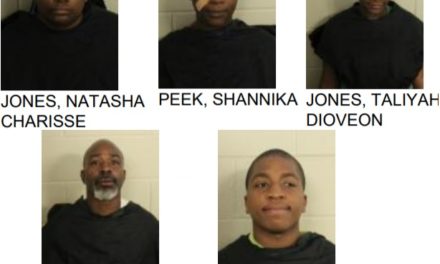 Five Arrested After Fight in Public 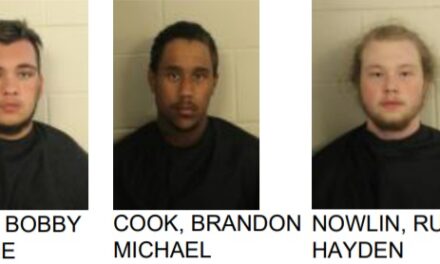 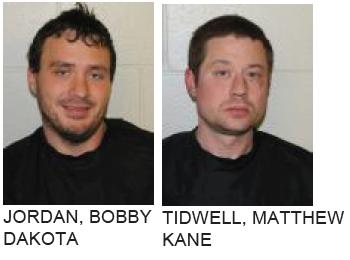