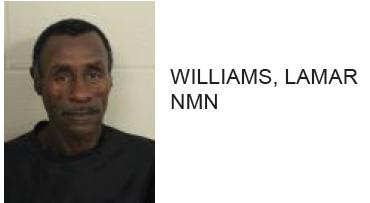 Lamar Williams, 59 of Rome, was arrested this week after allegedly stealing crab meat from Kroger.

Reports stated that Williams stole crabmeat and beef jerky before leaving the store on his bicycle.

Williams is charged with theft by shoplifting, giving false info to police and parole violation. 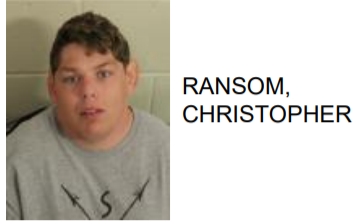 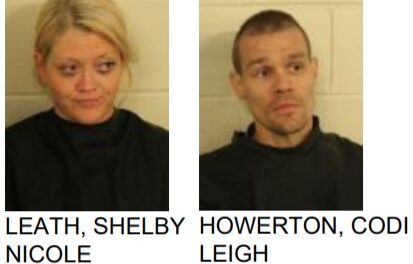 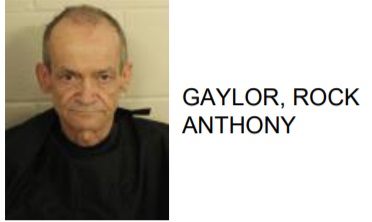 Rome Man Arrested After Hitting Another with Pillow 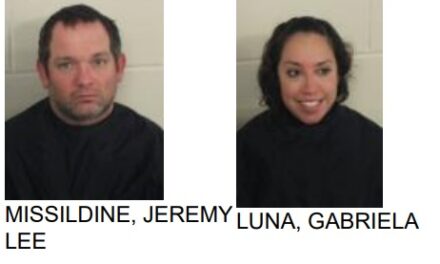