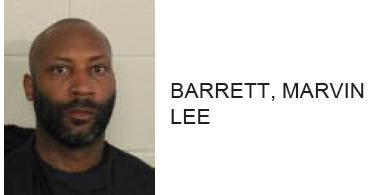 Marvin Lee Barrett, 47 of Rome, was arrested this week after police allegedly found him to be in possession of cocaine and marijuana.

Reports stated that a search of Barrett at a location on East Second Avenue netted a plastic container with a baggie of marijuana, along with a plastic baggie containing powder cocaine.  Police also said that he possessed four baggies of crack cocaine 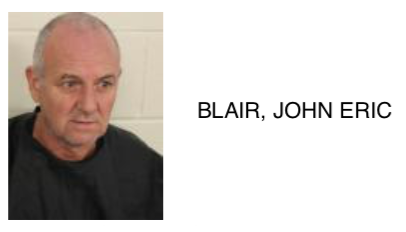