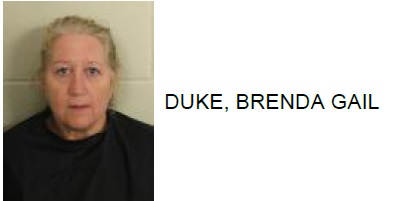 Brenda Gail Duke, 61 of Lindale, was jailed this week after she was accused of altering documents from the Appeals Court of Georgia to get out of a DUI conviction.
Reports stated that on August 23 of this year Duke  altered documents to show that her DUI conviction had been “unaffirmed”.  She also allegedly copied the signature of a Floyd County clerk on the document that she was attempting to file in the courts.
Investigators said that they discovered the forgery when the word judgement was spelled “jedgement”.
Duke is charged with felony forgery in the first degree and felony offense involving public documents. 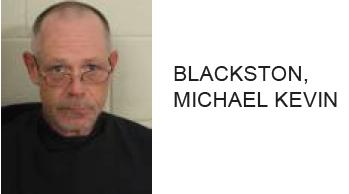 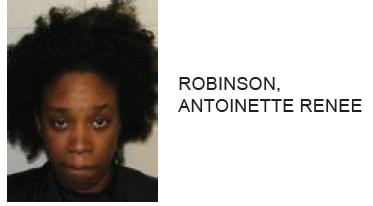 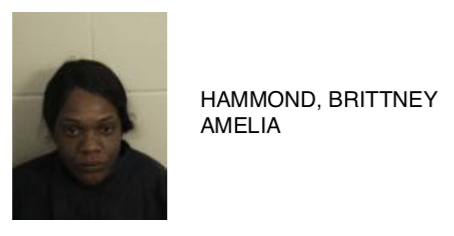