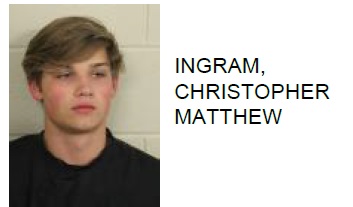 Christopher Matthew Ingram, 17 of Kingston, was arrested this week after he was accused of attempting to start a fight with another teen at the Armuchee Middle School football game Thursday.

Reports stated that Ingram began to curse in a provoking manner in an attempt to start a fight with the victim.

Reports added that as the fight was being broken up Ingram threatened to beat up an employee of the school system.

Ingram is charged with battery, terroristic threats and acts and disorderly conduct. 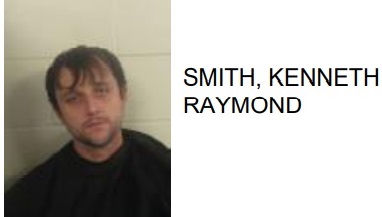 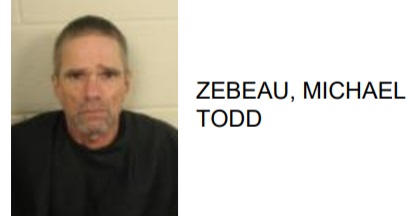