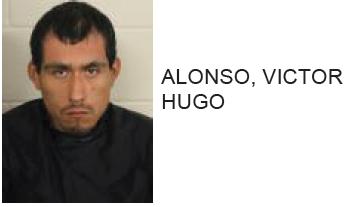 A man wanted on a failure to appear warrant, Victor Hugo Alonso, 25 of Rome, is now facing numerous felony charges after he hit a woman, a child and a police officer.

Reports stated that Alonso attempted to run from three deputies attempting to serve him with a warrant for his arrest.

Alonso is also charged with running into a woman and her 2 month-old child.

After being captured deputies said that they located a meth pipe in his front pant pocket.

Deputies added that Alonso kicked Deputy Christopher Snyder in the face during the arrest.

Alonso is charged with three counts of felony obstruction, possession of meth, possession of drug related objects, cruelty to children, simple battery against a police officer and failure to appear. 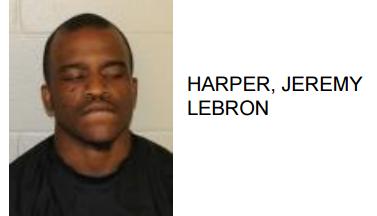 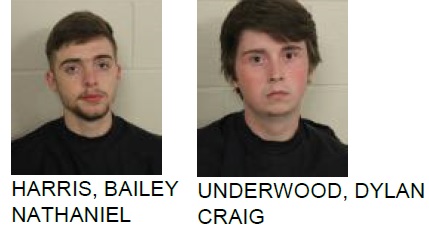 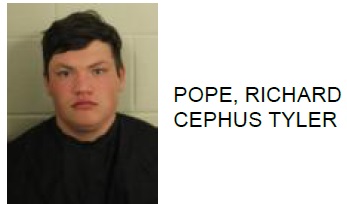 Rome Teen Charged with Beating Other Man in Head