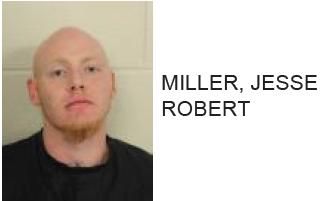 Jesse Robert Miller, 33 of Shannon, was arrested on Monday after he was accused of fracturing a 39 year-old woman’s wrist.

The attack occurred at a location on East 1st Street.

Miller is charged with aggravated battery. 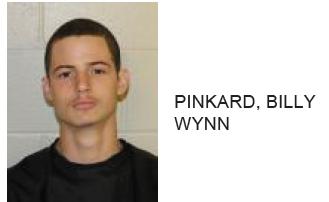 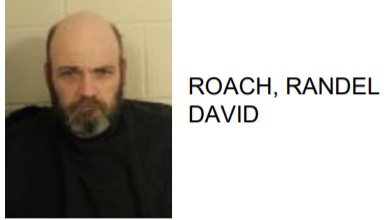