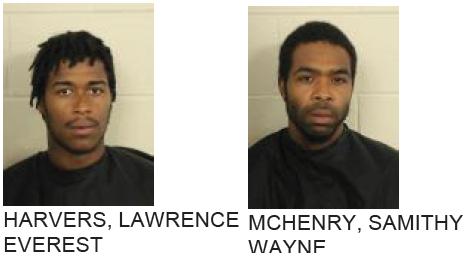 Two Rome men, Lawrence Everest Harvers, 26, and Samithy Wayne McHenry, 36, were arrested after firing two gun shots with the intent to “rape, rob or murder” the victims over the weekend.

Reports stated that Harvers and McHenry fired two .45 caliber rounds at the car near Hwy 53 and New Calhoun Road.

Harvers is also accused of placing his hands around a woman’s neck before throwing her in the floor. Reports said that the woman suffered lacerations during the attack.  Reports continued that Harvers then punched the victim in the jaw. That offense occurred back on December 15th 2016 at a home in the  Ashland Park apartments.

Both are charged with pointing a gun at another and aggravated assault.

Harvers is additionally charged with battery. 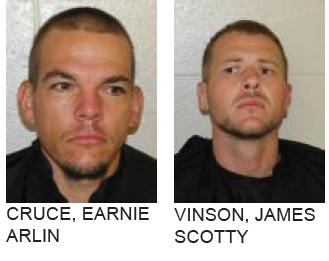 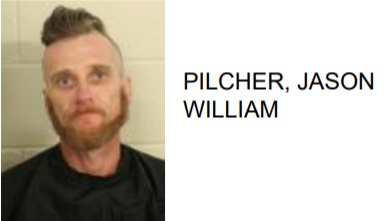