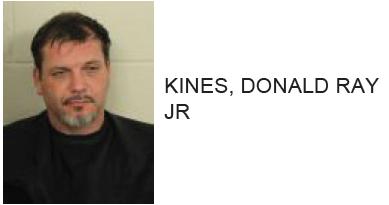 Donald Ray Kines Jr, 44 of Rome, was arrested this week after he was found to be in possession of a stolen 1998 Honda Civic, a sawed off shotgun and methamphetamine.

Report stated that Kines, a convicted felon, was found to be in possession of the truck at a location on Etowah Terrace.

A search of the vehicle led police to find a sawed off 410 shotgun and a glass smoking pipe containing suspected methamphetamine. 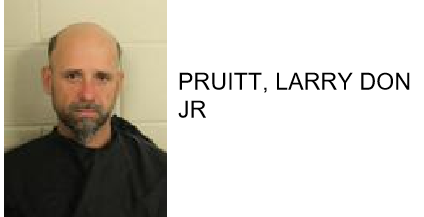 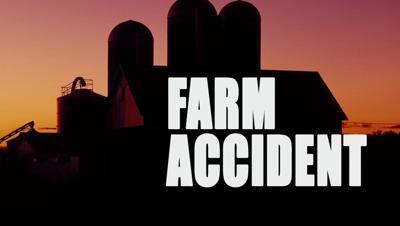 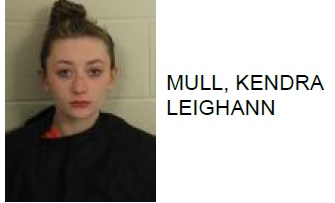