Rome Women Arrested After Altercation in Front of Children 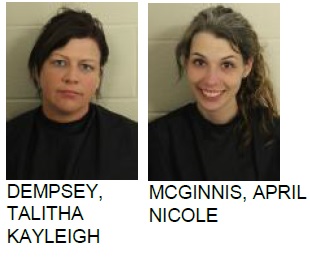 Reports said that Dempsey held two children against their will inside a bedroom before physically attacking McGinnis.

McGinnis said that Dempsey slapped her in the face, which resulted in physical harm.

Dempsey is charged with false imprisonment, simple battery and two counts of cruelty to children.

McGinnis is charged with simple battery and two counts of cruelty to children. 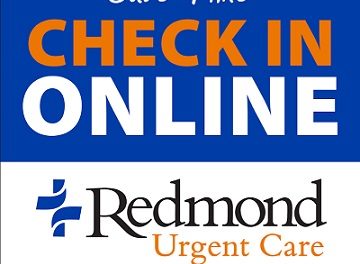