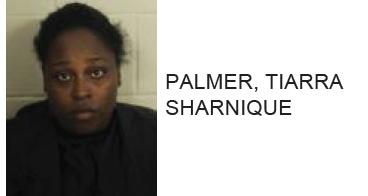 Tiarra Sharnique Palmer, 26 of Rome, was arrested after she was allegedly caught shoplifting at Belk inside Mount Berry Mall.

Reports said that Palmer was spotted stealing over $500 worth of Palph Lauren, Polo and Chaps clothing when she was confronted by loss prevention.

It was then reports added that Palmer began to physically attack the officer.

A search of Palmer also resulted in officers finding drugs that were not in their original container.

While being interviewed by police Palmer also allegedly gave them a false name and date of birth. 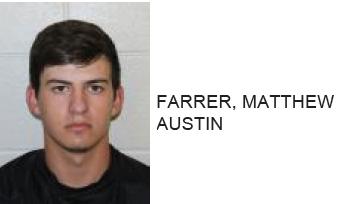 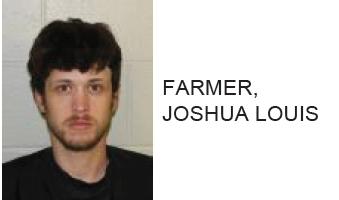