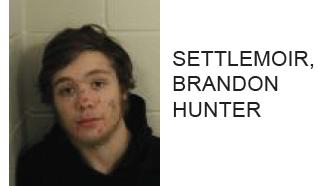 Reports said that on June 11th Settlemoir went and stole a Xbox game, two Playstation 4 games and a Playstation 3 controller from a home on South Harrison Street.

Reports went on to state that Settlemoir then took the stolen items to Gamestop and sold them.

Settlemoir is charged with theft by taking and theft by deception. 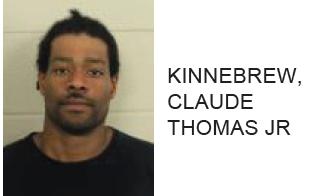 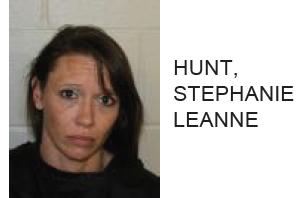 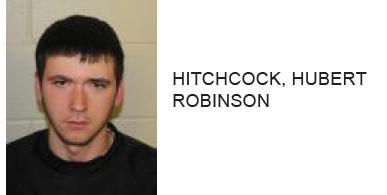