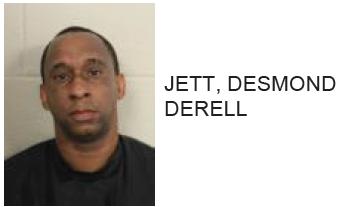 Desmond Derell Jett, 39 of Rome, was arrested Sunday after he allegedly grabbed a 40 year-old woman by the hair and pushed her against a washing machine.

Reports went on to say that Jett then proceeded to pull out a gun and point it at her.

The incident allegedly occurred back on May 24th.

Police said that while attempting to arrest Jett he jumped out of window and attempted to run from them. He was captured after a short chase.

Jett is charged with simple battery, pointing a gun at another and obstruction of law enforcement.

Savings Corner Presented by Coosa Valley Credit Union : 3 Reasons an FHA Loan May Be Right For You 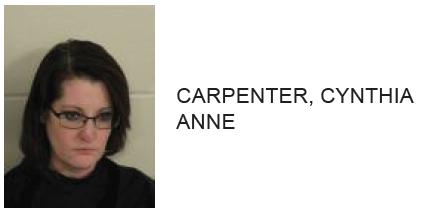 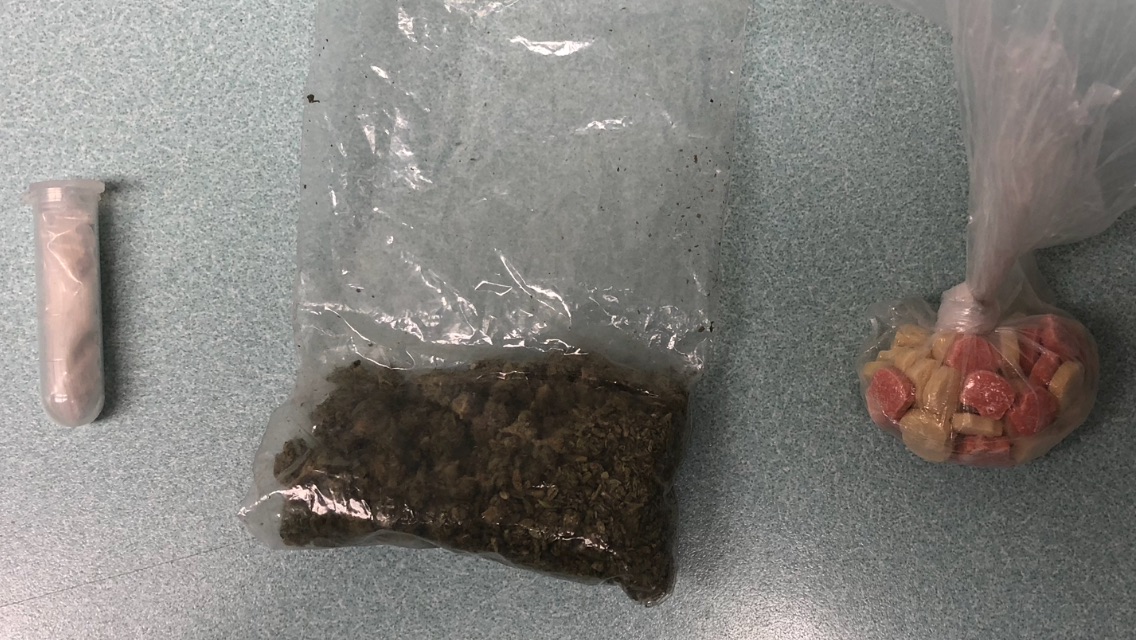