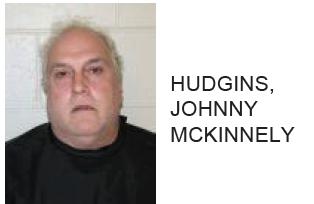 Johnny McKinnely Hudgins, 51 of Silver Creek, was arrested over the weekend after he allegedly found a lost wallet, which belonged to his neighbor, and then proceeded to use bank cards to make six transactions.

Reports said five of the six attempted transactions were successful.

The transactions occurred between May 6 and May 7 of this year. 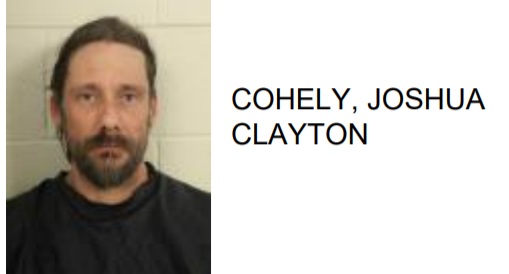 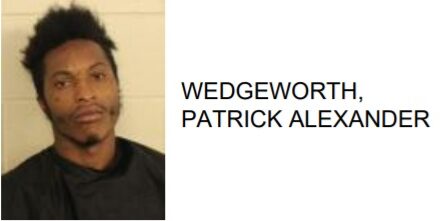 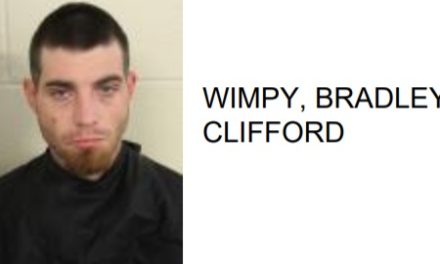