Rome Woman Arrested for Attempting to Run over Man on Bicycle 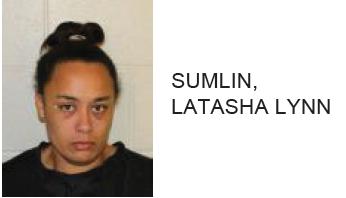 Latasha Lynn Sumlin, 36 of Rome, was arrested after she allegedly attempted to run over a 31 year-old man on a bicycle.

Reports stated that the victim was able to dodge the hit while riding his bike in the area of Long Meadow and Elliot Drives.

Reports added that “if not for his quick reaction, serious injury could have occurred”.

Sumlin is charged with aggravated assault. 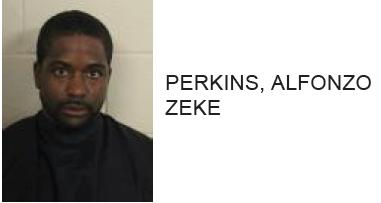