William Dwight Brock, 63 of Rome, was arrested on Monday after a road rage incident that saw him pull a gun on another driver.

Reports said that Brock drove his vehicle in the center lane of traffic while cursing and pointing a loaded .44 mag Smith and Wesson gun at a 39 year-old driver of another vehicle.

Reports added that the incident occurred on Shorter and East 2nd Avenues.  Brock was eventually pulled over at Broad Street and 3rd Avenue.

Brock is charged with aggressive driving and pointing a gun at another. 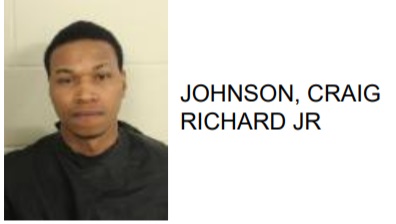 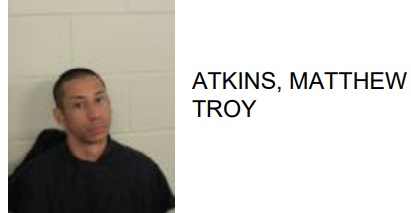 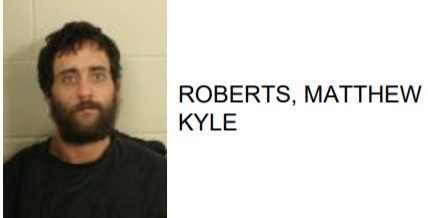 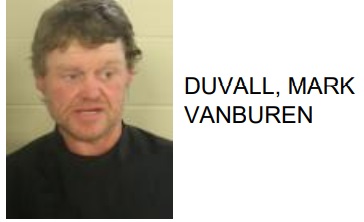