Quinton Lashawn Allen, 21 of Rome, was arrested on Monday after he allegedly placed a female victim in a choke hold until she could not breathe.

Reports said that he then proceeded to grab the woman by the hair and drug her around the bedroom, causing her to hit the walls and furniture.  Allen then allegedly hit the woman in the face with a closed fist while he still had a hold of her hair.

The attack occurred back on April 24 at a home on Salem Drive.

Allen is charged with battery and cruelty to children. 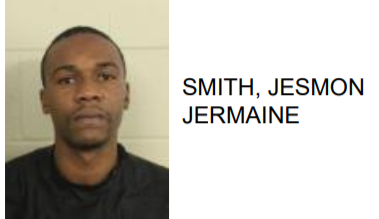 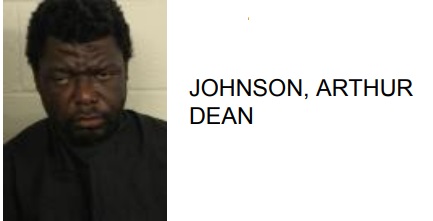 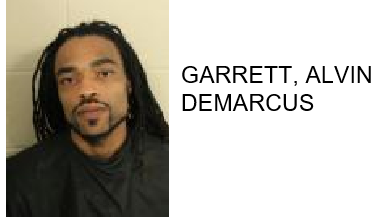