Two of the most successful coaches at Shorter University have both announced that they will not return next school year.

Head men’s basketball coach Tyler Murray has accepted an assistant coaching job at Furman University after leading the Hawks the past two seasons.  He also served as an assistant for six seasons prior.

As an assistant at Shorter, the Hawks made two National Tournament appearances and won the SSAC conference title one of those years.

Head lacrosse coach Brittni Dulaney announced to her team she was leaving this week as well.  The moves comes a week after being named the Gulf South Conference coach of the year.

Dulaney lead the team to a 10-5 record last season.

She has served as head coach for the past seven seasons.

The two now makes a total of 16 coaches or administers to leave the university in the past two years. 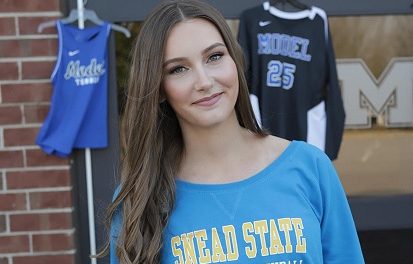