Shannon Man Found with Drugs, Attempts to Run from Police 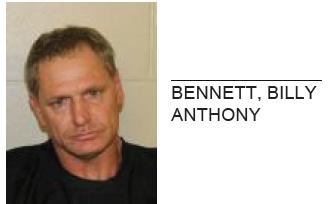 Billy Anthony Bennett, 52 of Shannon, was arrested on First Street Wednesday after police said he was found in possession of a baggy of suspected methamphetamine.

Reports stated that Bennett also attempted to run from authorities in an effort to avoid arrest.

Bennett is charged with possession of methamphetamine, obstruction of law enforcement and probation violation. 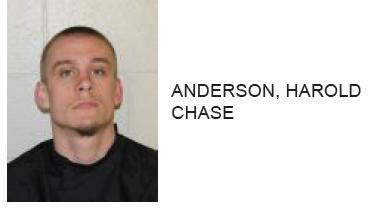 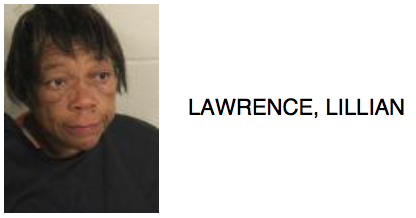