Luther Edward Smith, 31 of Kentucky, was arrested in Calhoun after he attempted to pull an April fool’s joke on his wife.  Reports stated that  Smith went inside a store and sent his wife a text that said “call the police, they are being robbed”.

Reports added that the wife took the text seriously and notified authorities.

Smith was taken into custody and charged with making a false report of a crime.

His wife was not charged.

Shaw Industries Ranks No. 16 on ‘50 Best Companies to Sell For’ List 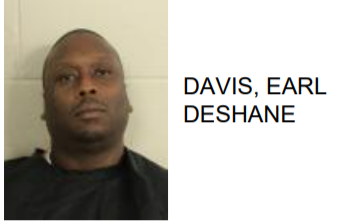